My sister, Christy, braved the budget airlines and disregarded everything she had heard about Southern Italy and decided to come down for a visit!

First on the agenda (after pizza on base and a few other equally lame American things) was a trip to Rome!

We had heard that driving into the city isn't a very good idea, so we opted to take the train.  Of course this involved some waiting outside in the rain, but luckily Ava was well-prepared.

Promptly after boarding, we learned we didn't really have seats, but more like tickets which allowed us to stand in the hallway.  Luckily some nice Italians let the girls sit down next to them and it made the trip pretty easy (we are discovering that blonde baby girls are basically Italian Kryptonite... or Catnip... or something).  Either way, it works out well for us.  After arrival at the main terminal in Rome, we took a cab off to our hotel, then again braved the mass transit system to get out to see the Colosseum, which is about as amazing as advertised:

Following this, it was fairly late, so we returned to the hotel/supermarket for some dinner.  Next came Day 2, wherein we checked out of our hotel and spent most the day seeing as many sites as we could downtown.     Highlights included The Pantheon (which, really IS better than advertised.... Seriously, look up stuff about the Pantheon and then be amazed and how well preserved this ancient, ancient building is), the Trevvi Fountain (just a fancy dam ending), and eating at a restaurant right behind the Spanish Steps (Ristorante Alla Rampa... decent buffet, decent prices).

We had an enjoyable train ride back filled will hardly any terror of missing our departure time and our awesome landlords picked us up again.  All in all, a good trip to Rome.

Because I'm clearly too lazy to create an entire new blog post for it, I'll also include some pictures that I put up on Google Plus regarding our trip up the Amalfi Coast with all the same key players: 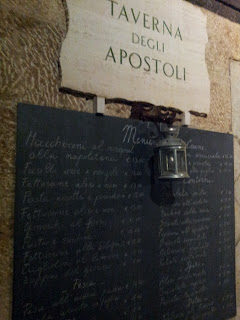 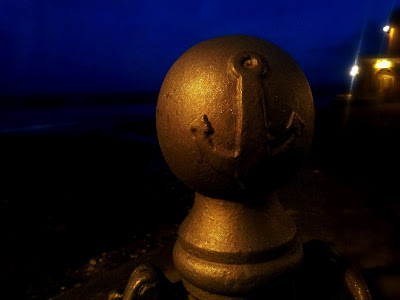 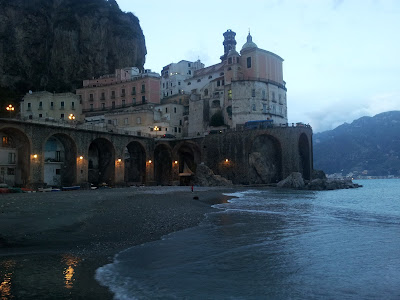 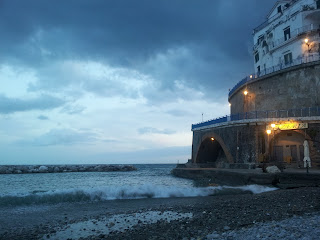 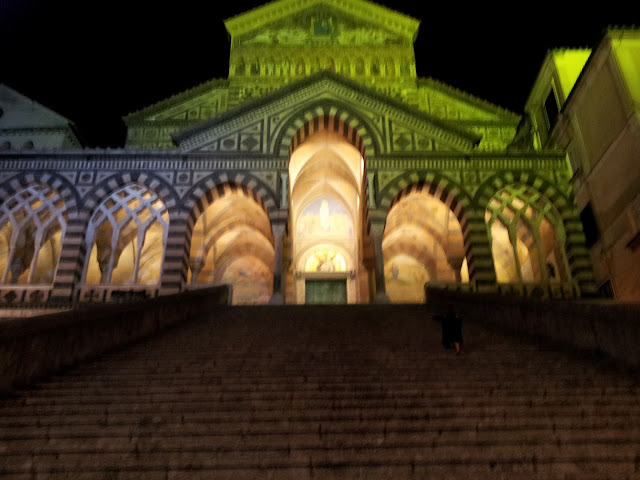 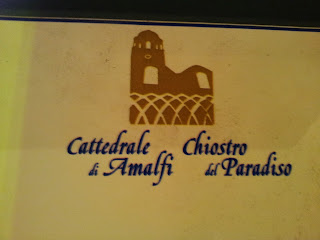